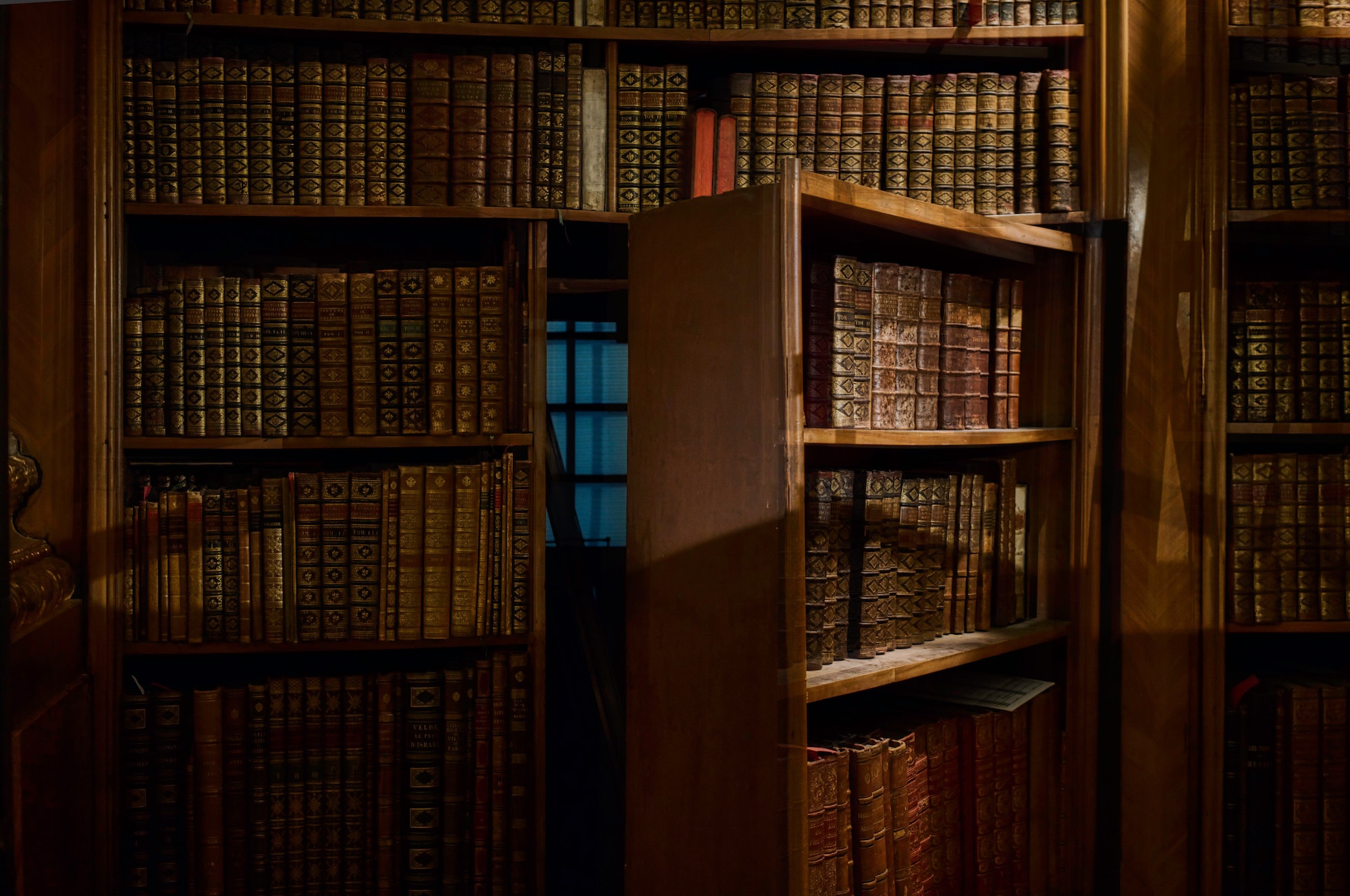 Character secrets come in all sorts: dark backstories, concealed items, confidential information, and even the simple case of a character sneaking off alone.

There are two ways to handle these secrets:

Playing with Closed Secrets allows for the element of player surprise. However, it is the responsibility of the player and the game master find the right moment for the dramatic reveal, which can be difficult. Secrets are boring if they are shoved into the scene at the wrong moment and worse when they are never exposed.

Open Secrets requires players to separate their knowledge from what their character would know. However it gives power to the entire table to drive the story towards the great reveal. This may loose the sense of player surprise, but with a good group it often leads to a more dramatic story since everyone is invested in making a great scene.

There is no right answer for all games and all situations. Usually I run all my games using Open Secrets for the mere fact that I want the secrets to matter, to lead to tense amazing moments. The Apocalypse World principle states, “Be a fan of the players’ characters.” I feel this is more than just a principle for the game master, it is also a principle for the other players. Open Secrets grants everyone at the table the power to make every character’s story shine.

There are, as I stated, various types of hidden knowledge. You might want to mix the two approaches depending on your game. Sometimes you want to drag a player out of the room to run a scene that the others would not be privy too. This is a great way to create suspicion and paranoia. Other times a character may have a concealed arcane item or cryptic power which everyone else is seeking. Keeping this knowledge hidden and springing it on them can be a thrilling experience.

Tying in to my recent post on Creating an Emergent Mystery, I experimented with just such a mixed approach, in my recent dream world bank heist game of Lacuna:

I reinforced this division by making all evidence either an image I printed out ahead of time or something written or drawn on an index card. This made evidence tangible. They could covertly show it to another player or dramatically throw it out on the table for all to see.

This worked pretty well. It was fun to watch players theatrically whip out their evidence! However it definitely benefited from the fact that I had prepared and printed out the evidence ahead of time. I created much more evidence than I needed so that I could use what I wanted and ignore the rest — thus in keeping an emergent story. I had a lot of fun creating photographic evidence using Stable Diffusion*. I also benefited from the fact that my game took place in a dream world so weird AI images were perfect! 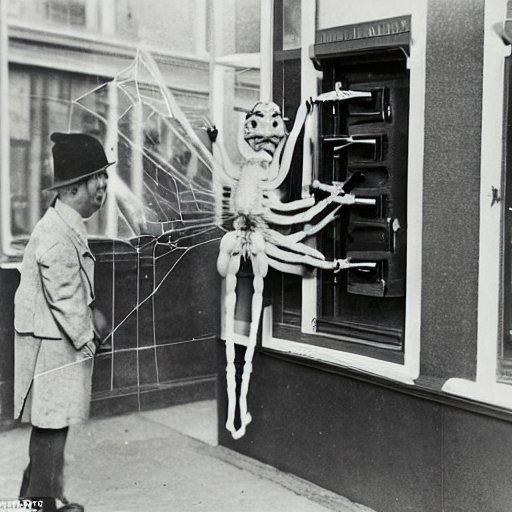 Whether you your closed or open secrets or a mixture of both its up to you. My main advice is to only used closed secrets when keeping it hidden will create a more interesting story. A closed secret should feel like it is bursting to be revealed!

You can see an example of using mixed open and closed secrets in my Lacuna Dark game Back Job in Blue City now on Itch.io!

* Side note on AI art: While I feel using AI imagery for creating personal use graphics for games is fine, I am against it for anything professionally published. If you plan on publishing, you should create your own, hire someone, or use stock or public domain.